In researching my soon to be released m/m erotic romance, A Spartan Love, I came across all manner of things that for lack of a better phrase I've dubbed "Spartan myths". Some are minor, such as trying to apply a modern mindset to an ancient culture and one that even its contemporaries considered strange. Others are the result of the other Greek city-states giving the Spartans. The Spartan King Agesilaus was mocked by his friends because he drew back from the offered kiss of a very beautiful boy, Megabates. They called him a coward for being afraid of a boy’s caresses, but Agesilaus eventually said he would rather remain above such things, and keep his liberty. Lesbian and gay women’s relationships in Ancient SpartaAuthor: Manolis Diolitis. 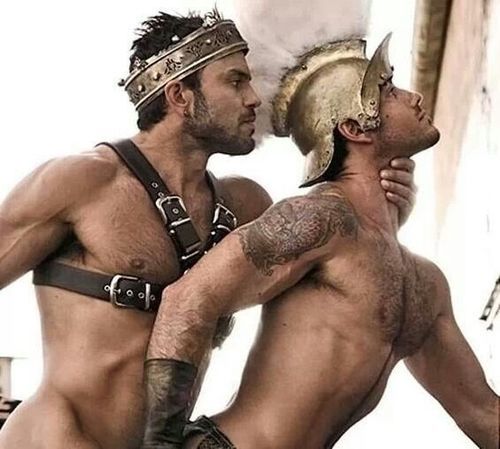 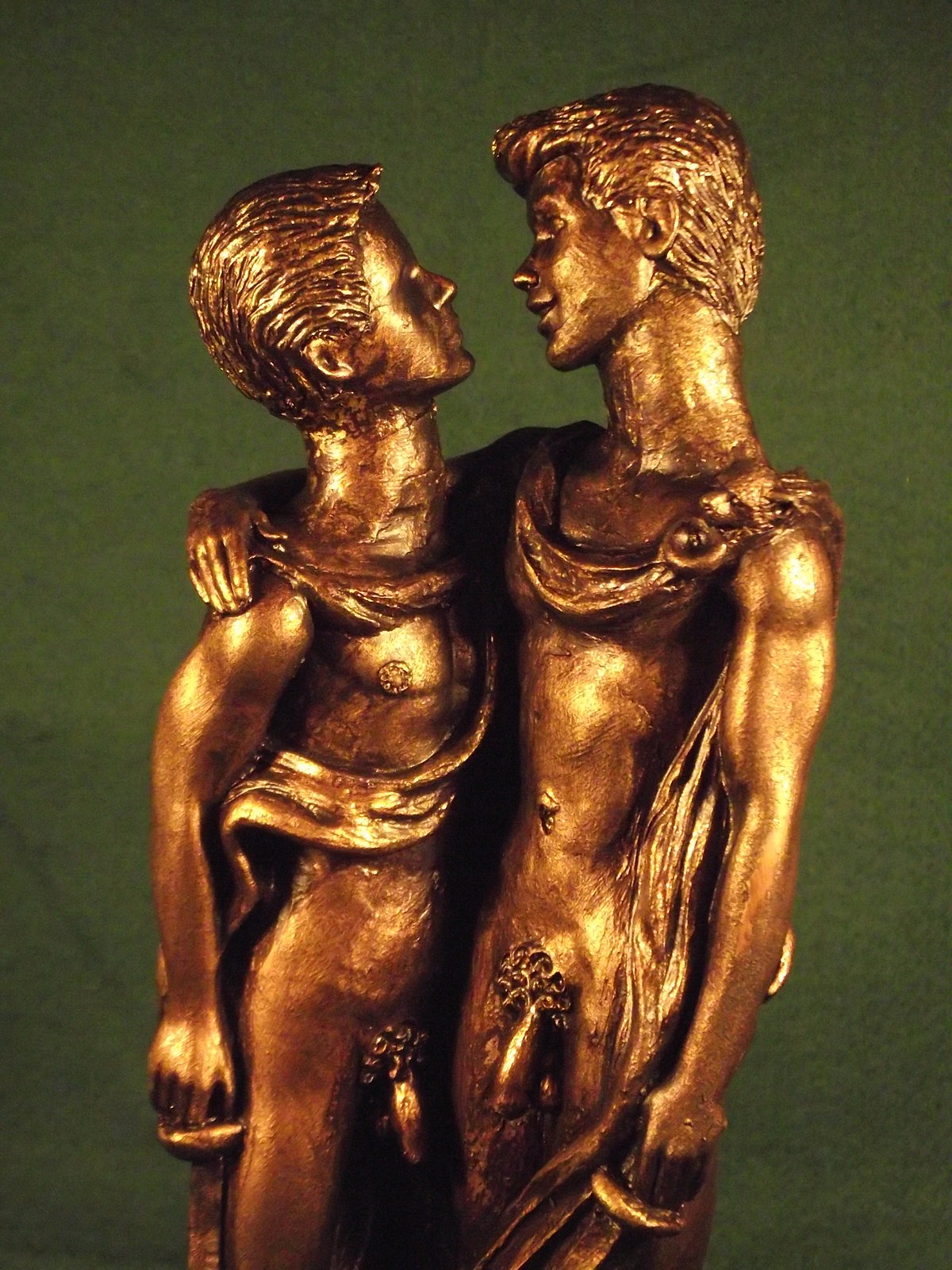