a woman of pleasure - Fanny Hill, or Memoirs of a Woman of Pleasure by John Cleland 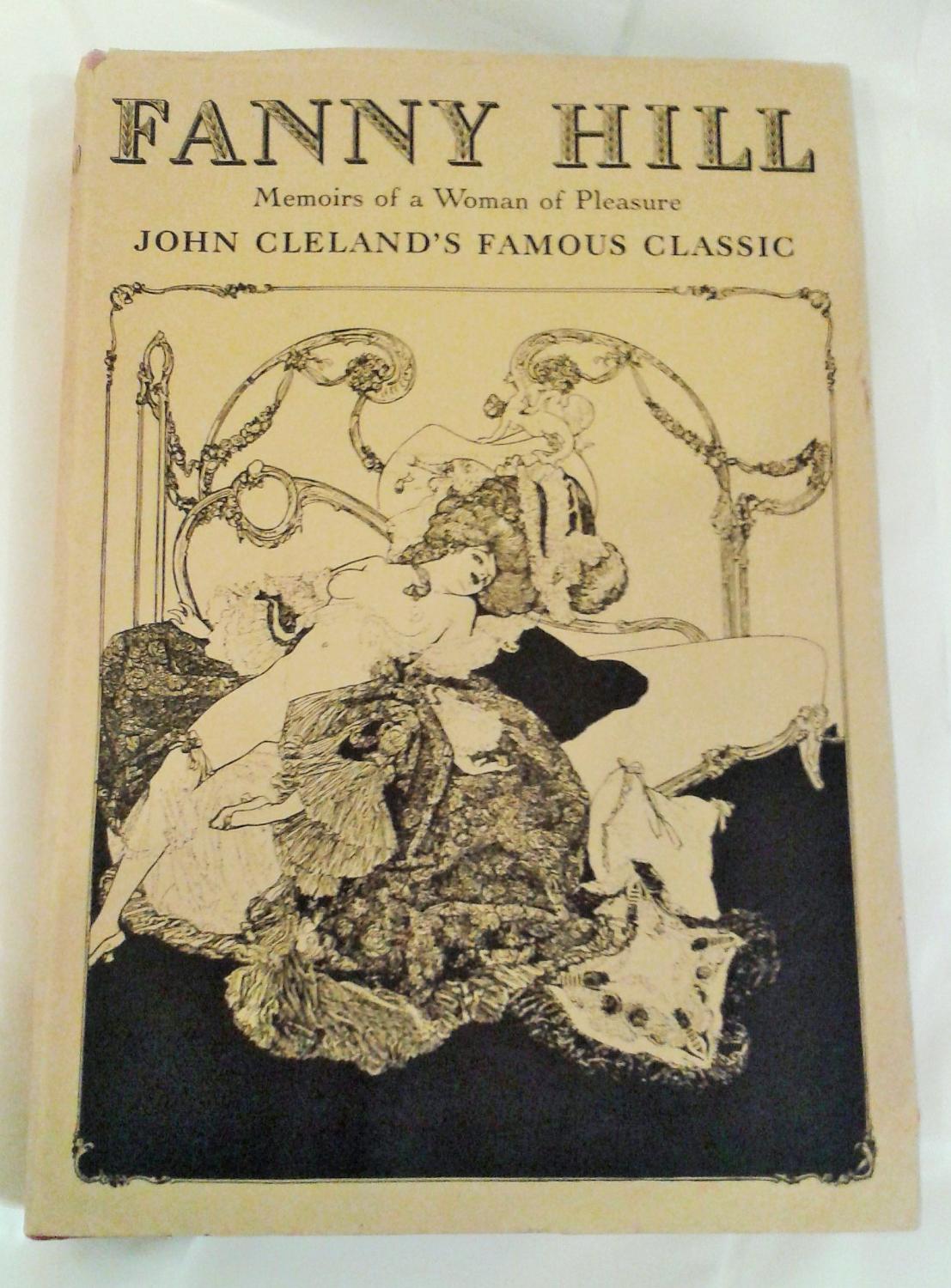 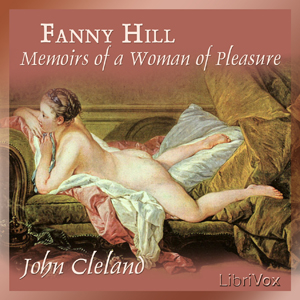 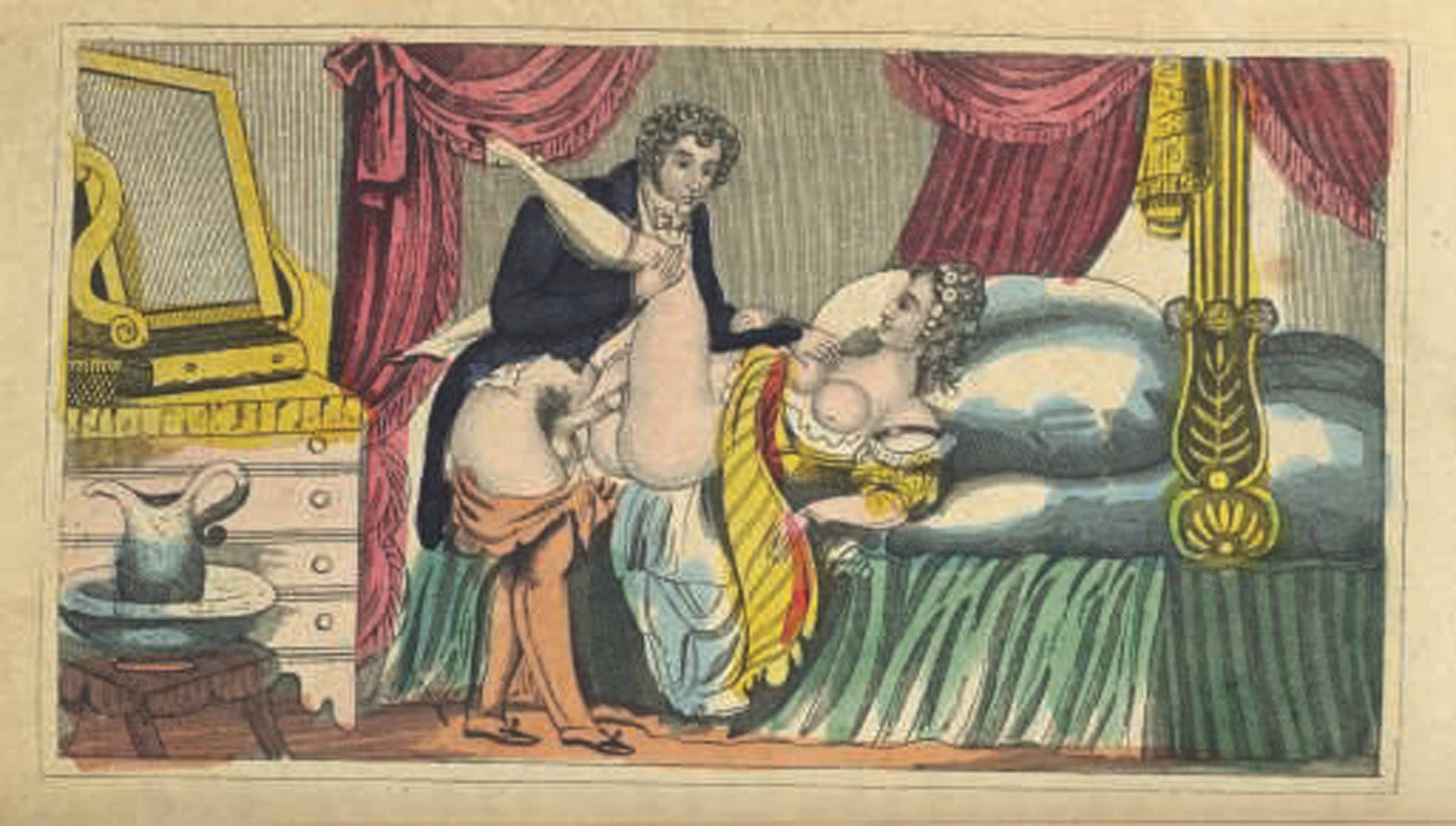