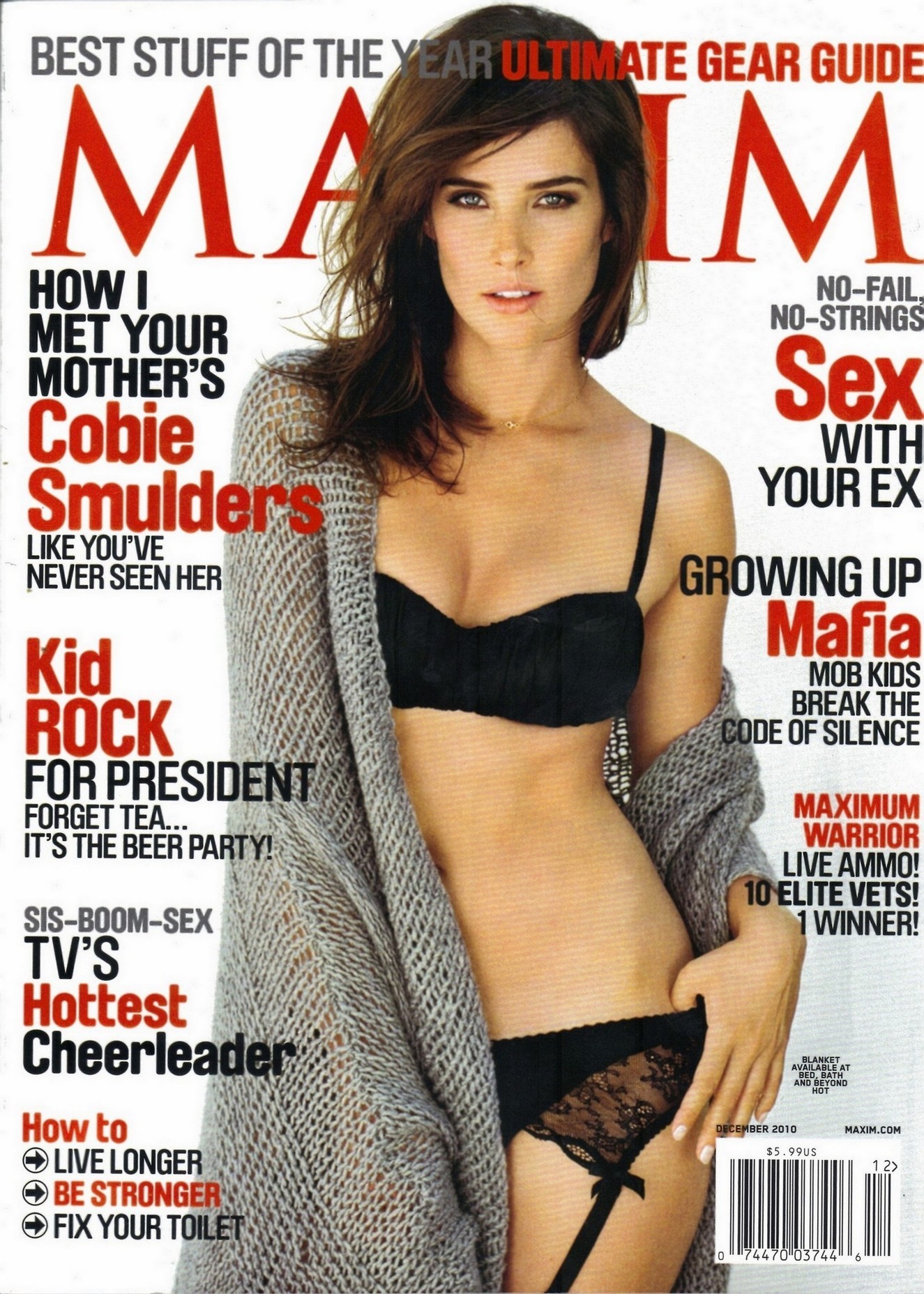 Over 640 stars are chatting on our message board with their fans!Join them today (free)! Latest activity by. Began her career at age 7 when she acted in a commercial for Nestlé's Buncha Crunch candy. As a child, trained at a comedy camp under the tutelage of Arsenio Hall and Richard Pryor.