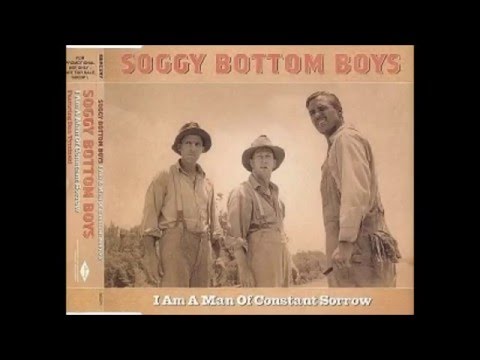 "Man of Constant Sorrow" (also known as "I Am a Man of Constant Sorrow") is a traditional American folk song first published by Dick Burnett, a partially blind fiddler from Kentucky. The song was originally titled "Farewell Song" in a songbook by Burnett dated to around 1913.Genre: Folk. O Brother, Where Art Thou? is a 2000 crime comedy film written, produced, and directed by Joel and Ethan Coen, and starring George Clooney, John Turturro, and Tim Blake Nelson, with John Goodman, Holly Hunter, and Charles Durning in supporting roles. The film is set in 1937 rural Mississippi during the Great Depression.Based on: The Odyssey, by Homer. 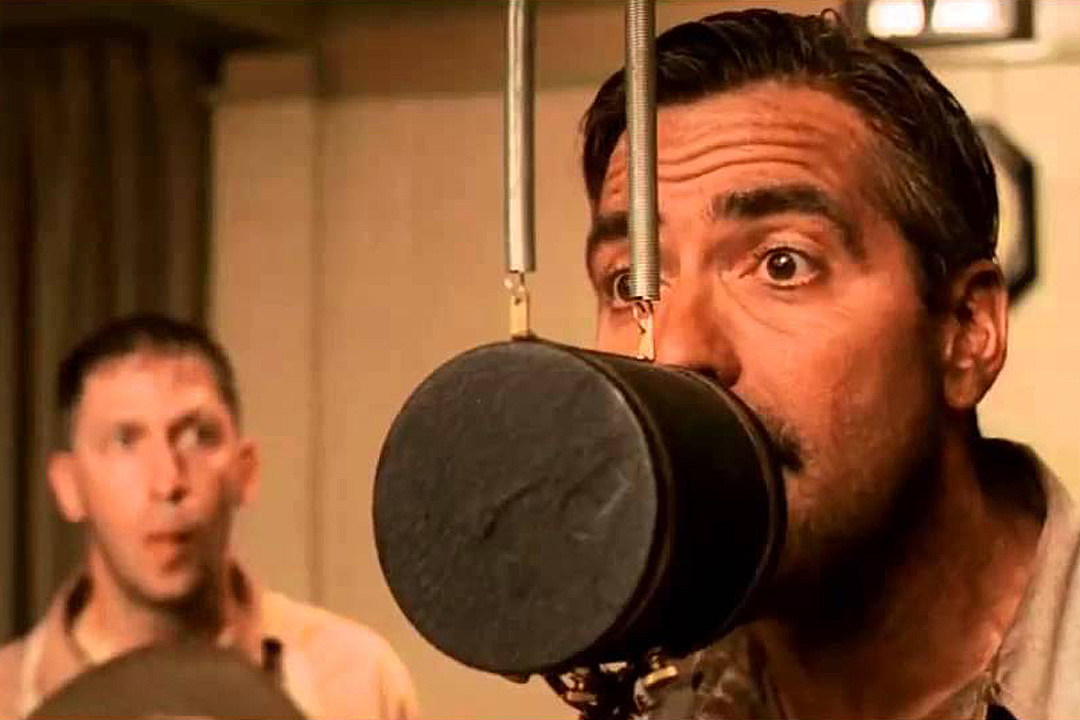 "Man Of Constant Sorrow" is the most famous song from the set, and the one The Soggy Bottom Boys performed at the ceremony. The song also won the 2001 CMA award for Best Single and a Grammy Award for Best Country Collaboration with Vocals.Comments: 13. 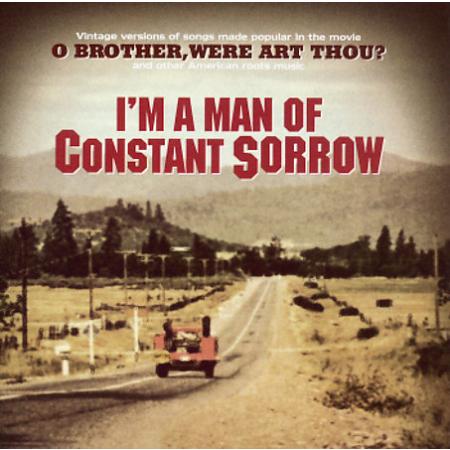