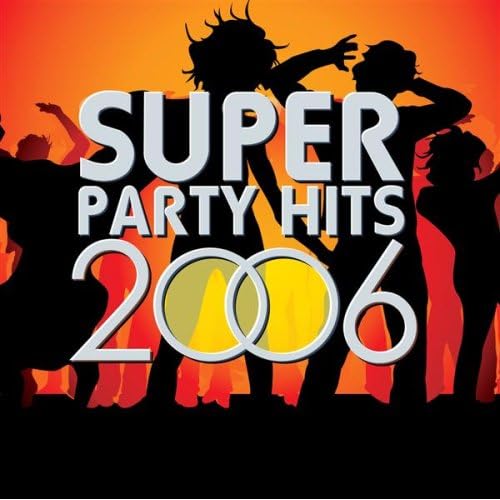 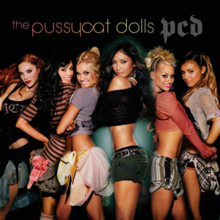 "I Don't Need a Man" is a song by American girl group The Pussycat Dolls from their debut studio album PCD (2005). The song was written and produced by Rich Harrison, with additional writing from Nicole Scherzinger and Kara DioGuardi.Format: CD single, digital download. “Don’t Cha” is the solo version of "Don't Cha (feat.Busta Rhymes)".Both versions were released to radio stations on April 19, 2005 in the US. They are remakes of the 2004 song, "Don't Cha" by Tori Alamaze.Read more at "Don't Cha (feat.Busta Rhymes)"'s page. View wiki. 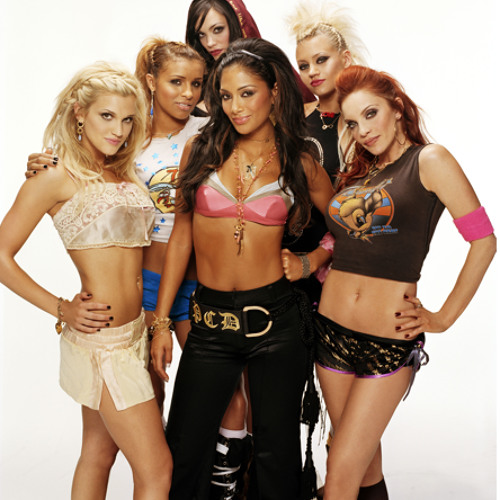